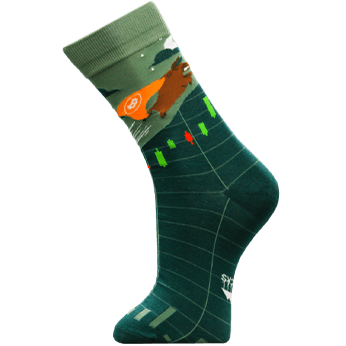 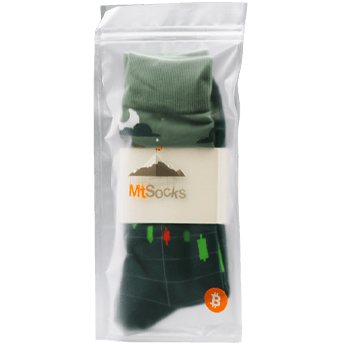 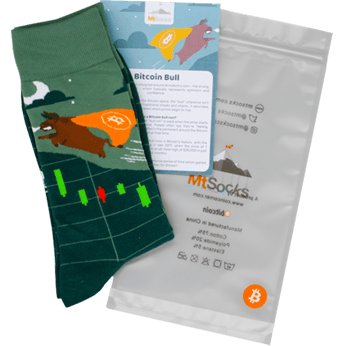 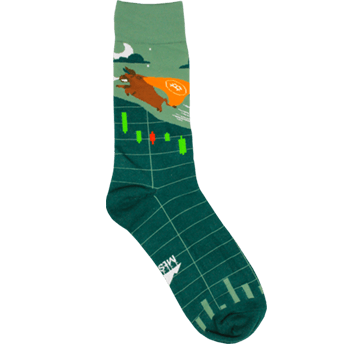 Our Bitcoin Bull sock is designed around an industry icon - the strong, powerful bull symbol - which typically represents optimism and confidence.

Although used widely in the Bitcoin space, the “bull” reference isn’t new. Originally applied to traditional stocks and shares, it describes the state of a market when prices begin to rise.

What is a Bitcoin bull run?

In the Bitcoin space, the term “bull run” is used when the price starts climbing over a period of time. People often say they’re “feeling bullish” too, a phrase which reflects the sentiment around the Bitcoin market at that time.

This bull run was an exciting and intense period of time which gained worldwide attention for Bitcoin!