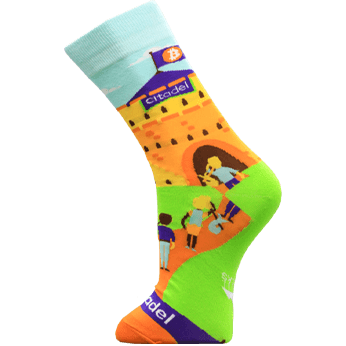 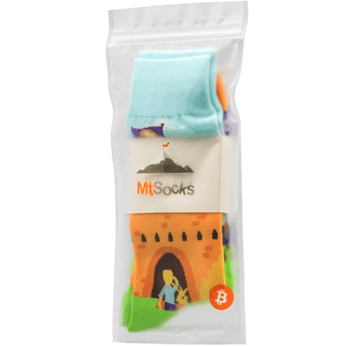 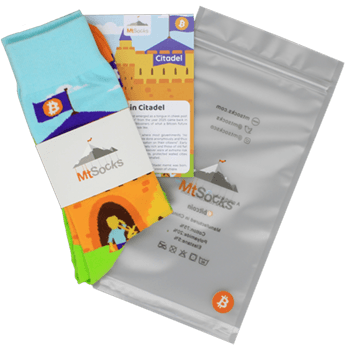 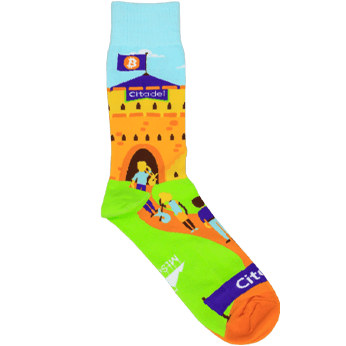 The idea of a Bitcoin Citadel first emerged as a tongue in cheek post on Reddit when a “time traveler” from the year 2025 came back in time to the year 2013 to warn Bitcoiners of what a Bitcoin future would look like.

It described the future as a world where most governments “no longer exist, as Bitcoin transactions are done anonymously and thus most governments can enforce no taxation on their citizens.” Early adopters, called “earlies”, became insanely rich and those of old fiat wealth who converted before the full takeover were at extreme risk of violence and sought refuge in citadels, protected walled cities where most work is automated.

The post became popular and the Bitcoin Citadel meme was born, serving as an illustration for Bitcoiners’ vision of utopia.