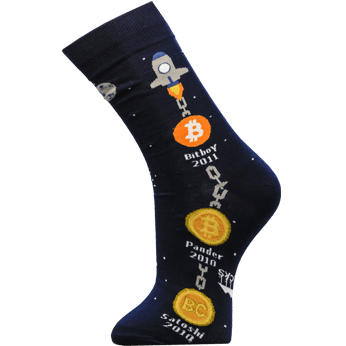 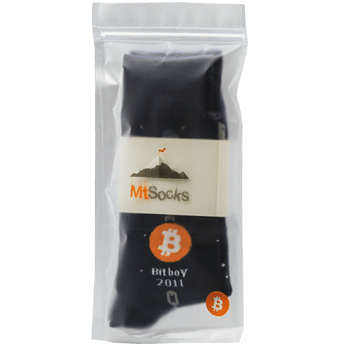 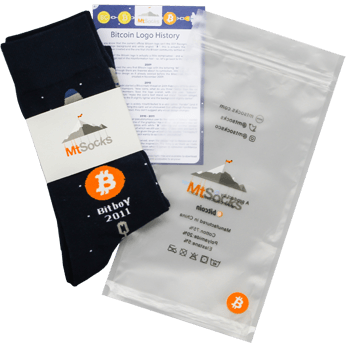 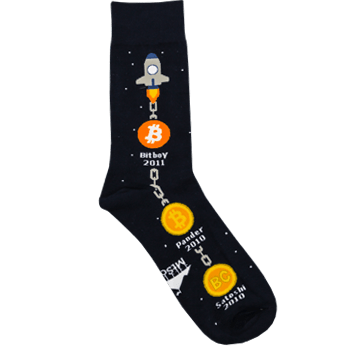 Did you know that the current official Bitcoin logo isn’t the OG? Recognised by its bright orange background and white angled “₿”, this is actually the third logo iteration ever created and the one that the Bitcoin community settled on (for now).

The history of the Bitcoin logo is actually a little complicated - and we have to be honest, we got lost in the misinformation too! - so, let’s go back to the beginning…

Satoshi introduced the very first Bitcoin logo with the lettering “BC” on a gold coin background. Although there are theories about its symbolism, little is known about the history of this design as it already existed before the Bitcointalk forum was created in November 2009.

Not long after, Satoshi started a Bitcointalk thread on 24th February 2010 to share a new design, asking members: “New icons, what do you think? Better than the old one?”. Community members liked the logo overall, with one user, “Sabunir”, suggesting that Satoshi “make the coin’s text stand out more”. Satoshi obliged, replying that “I made the B slightly lighter and the background slightly darker”.

It’s this logo whose design is widely misattributed to a user called “Pander” (and it caught us out too!). In writing this card, we’ve uncovered that although Pander does reply in Satoshi’s thread, they don’t suggest any visual design changes.

On 1st November 2010, another pseudonymous user by the name of “bitboy” started a thread to “share with you some of the graphics I have done”. He posted a new set of logos including the orange circle with white “B” lettering and another version including the word bitcoin, both of which we still use today.

12 days later and back in Satoshi’s original thread, these were given the go-ahead by the creator: “I’m happy if someone with artistic skill wants to contribute alternatives”.

Overall, bitboy’s logos were well-received, even the design nod to Mastercard and Visa, to which he explained: “That’s the inspiration. The irony is as much as I hate Mxxxxx and Vxxx, it is all about perception when it comes to consumer confidence and behaviour”.

Fast-forward to 2020 and the logo remains copyright-free and available to download - just like Bitcoin, open source and accessible to anyone!