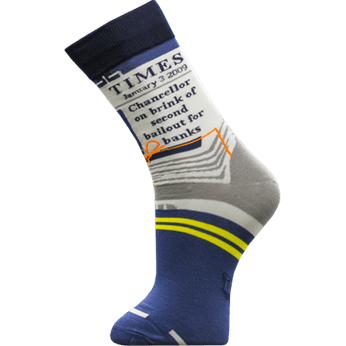 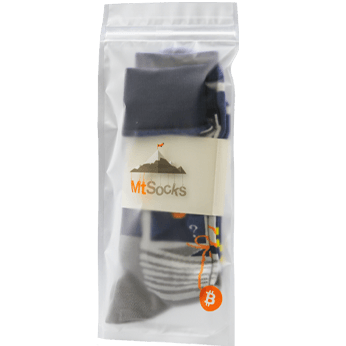 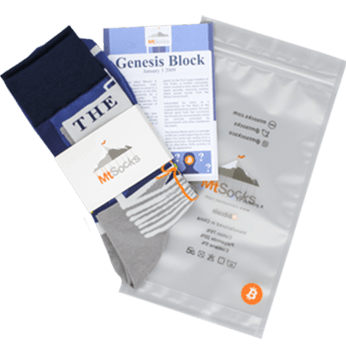 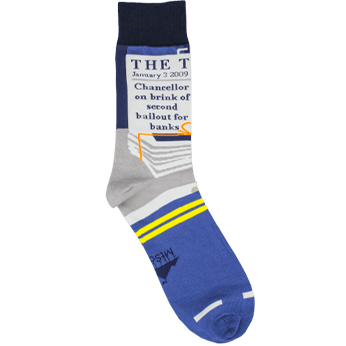 A white paper titled “Bitcoin: A Peer-to-Peer Electronic Cash System” was released via email to a group of cryptographers on the 31st October 2008. Authored by a person/group under the pseudonym, Satoshi Nakamoto, the paper introduced the concept of Bitcoin and how it would work.

Only a couple of months later, Bitcoin was launched by Satoshi as open source software (freely available for anyone to access) on the 3rd January 2009.

It started with the creation of one block, the first 50 Bitcoin to be mined on the network, known as the “Genesis Block” or “Block 0”.

Embedded in the code for this block was an important message:“The Times 03/Jan/2009 Chancellor on brink of second bailout for banks.”

Economically significant in the wake of the 2008 financial crisis, this text points to the front page headline of The Times, a London newspaper which covered a story about the UK banks possibly receiving another billion pound “pump” from the British Government.

Interpreted by many as a commentary on the flaws of the traditional banking system, this sets Bitcoin apart from fiat currencies like the pound, euro and dollar which are centrally controlled by Governments and other middlemen like banks.

The Genesis Block sock is a reminder of Bitcoin’s bold beginning at a time when the world was reeling from a global recession - the perfect timing for an alternative, finite currency to make its appearance.