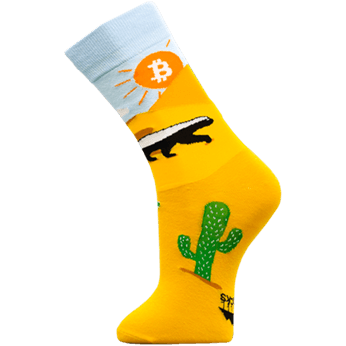 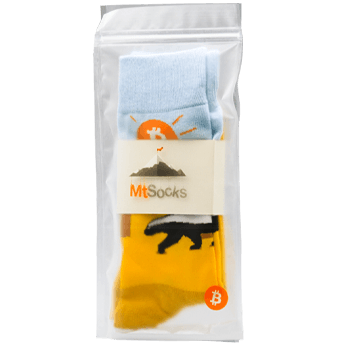 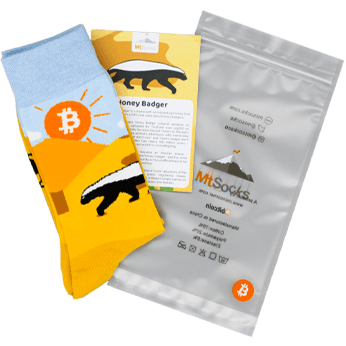 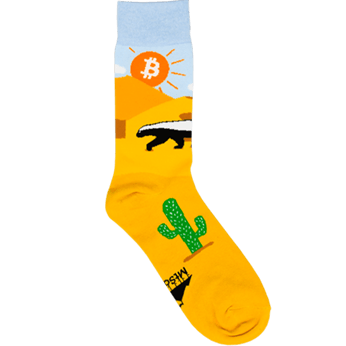 The Bitcoin Honey Badger is a meme with an interesting history that originally stems from a 2011 viral video about honey badgers.

Titled "The Crazy Nastyass Honey Badger (original narration by Randall)", the video was uploaded by YouTube user czg123 on January 18th 2011, and quickly became popular thanks to Randall’s hilarious interpretation of the animal’s adventures with memorable quotes such as "honey badger don't care” and “honey badger don’t give a shit". To date, the video has nearly 100 million views.

After this, the honey badger became an Internet meme and has since been embraced by the Bitcoin community as the unofficial mascot for the cryptocurrency.

Like the honey badger, Bitcoin simply “doesn’t care” about any of the challenges it faces, e.g. negative press, regulatory issues, Governments trying to ban/control it etc. Instead it simply carries on in true honey badger style - bold, brave and fearless.