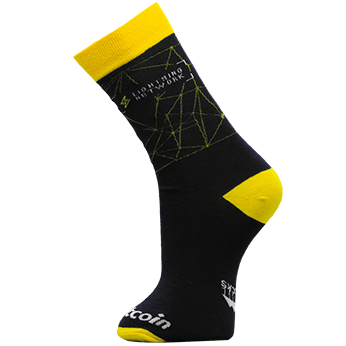 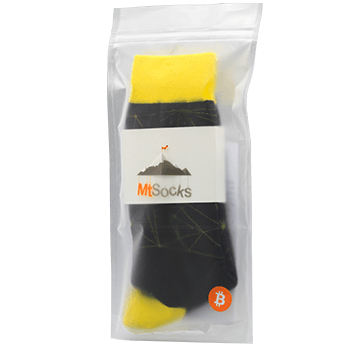 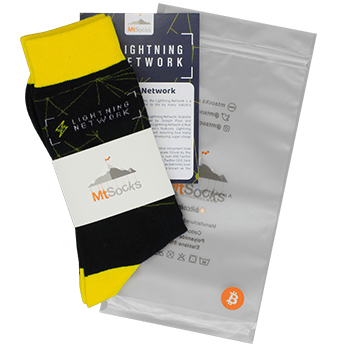 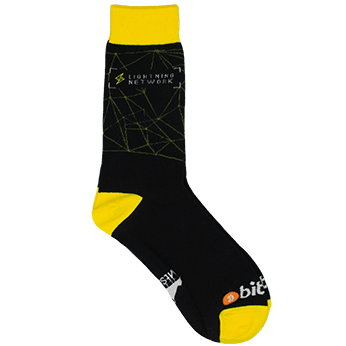 Making Bitcoin history as we write this, the Lightning Network is a brand new technology being brought to life by many industry developers, including our good friends at Blockstream.

First introduced in the 2016 “The Bitcoin Lightning Network: Scalable Off-Chain Instant Payments” whitepaper by Joseph Poon and Thaddeus Dryja, the simple lowdown on the Lightning Network is that it’s being built to improve some of Bitcoin’s features. Lightning supports Bitcoin by making payments instant, boosting how many transactions can happen each second and introducing super cheap fees. Pretty cool, huh?

The tech is so new that in early 2019, a global online movement took place to test the Lightning Network on a bigger scale. Driven by the Bitcoin community and dubbed the LN Trust Chain, over 200 Twitter users spanning more than 50 countries - including Twitter CEO Jack Dorsey - passed minute amounts of Bitcoin (known as Satoshis) over the Lightning Network in a relay race that became known as the Lightning Torch.

So, if you’re into all things new tech, a pair of Lightning Network socks are definitely for you! Be a part of the bigger Bitcoin picture and help to educate your friends on what’s coming next for the cryptocurrency.